The ills of remedial secession

Separatists often seek to gather international sympathy for their cause by attempting to present a moral argument for separatism. They often try to frame their demand for secession in moral terms, portraying it as a democratic claim, and linking their claim to liberal values in one way or another. The main problem with ethnically based right to secede however is that it is very hard to separate secessionist logic from the mentality that advocates for ethno-national purity and ethnic cleansing. By denying a chance for a more pluralistic and inclusive notion of the nation to exist, the secessionist worldview can be very regressive by its nature, and as such epitomize the very ills of ethnic nationalism that postwar liberalism has sought to do away with.

Upholding the principle of territorial integrity makes good sense, given that there are already too many failed states in the world that undermine the stability of their surrounding regions and increase the possibility of wars and human suffering. While international law incorporates the concept of self-determination, it does not entail a right to secession. It is generally accepted that the right of self-determination may not be used to disaggregate the territory of a sovereign state outside the decolonization paradigm. Except in those cases of decolonization, international law is in favor of realizing the right to self-determination through internal means, which entails a right to self-rule without complete political separation. While there is some support for the idea of “remedial secession” under specific circumstances, when, for example, realization of internal self-determination is rendered impossible, this concept still remains without sound legal foundation. 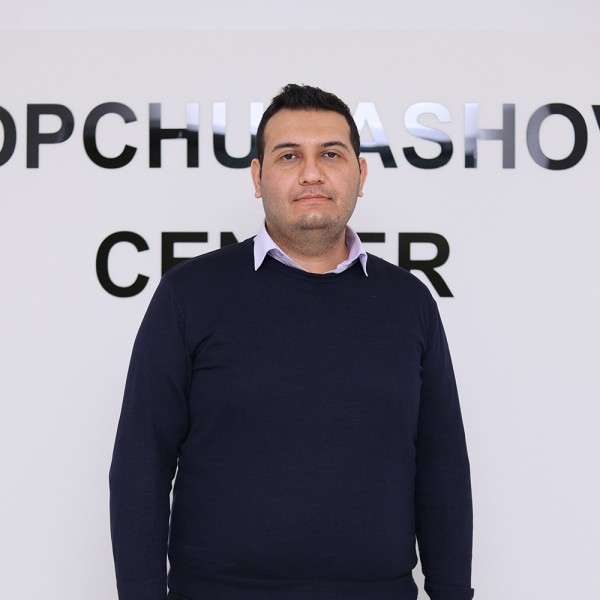 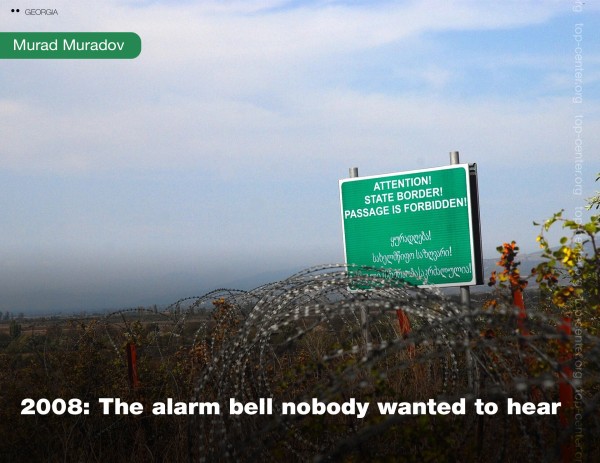 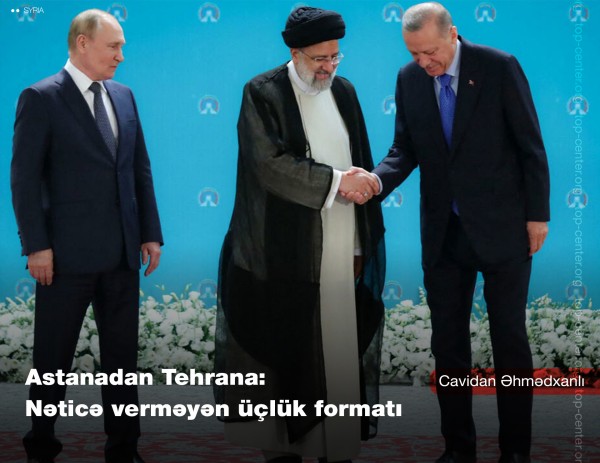 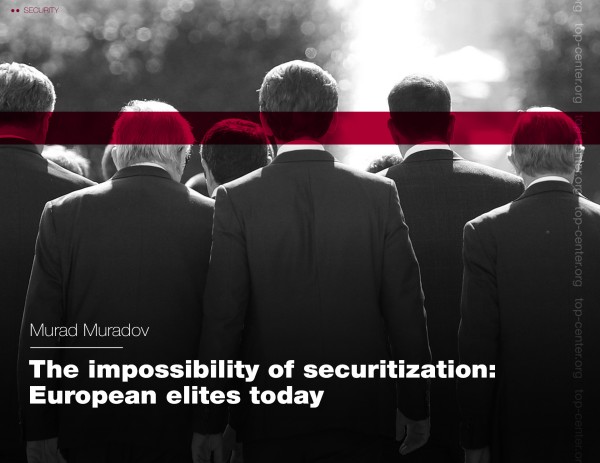